Series 1
The past and the present state of economics

The three academics whose interviews form the first series have known each other for a number of years and have, at least in part, been influenced by the work of John Maynard Keynes. Their interests are wide-ranging and cover issues of methodology, pure theory, and economic policy. And while the focus and motivation is, at times, different, this series attempts to capture elements that pervade these interviews and speak of an ethos when doing economic analysis that is common to all interviewees.

The interviews are intended to be seen in the following order: I.I Professor Sheila Dow, I.II Professor Geoff Harcourt and I.III Professor Charles Goodhart. This sequence gives an overall narrative structure to this video series. Sheila Dow discusses what pluralism is, embedding it in modes of thought and theories of knowledge. Geoff Harcourt demonstrates these issues in relation to the theoretical developments of the Keynesian (and later the Post-Keynesian) school. Finally, Charles Goodhart discusses the wide-ranging policy implications of these issues. He completes the cycle returning to Sheila Dow’s question: “Why did the financial crisis happen and what can we do about it?” 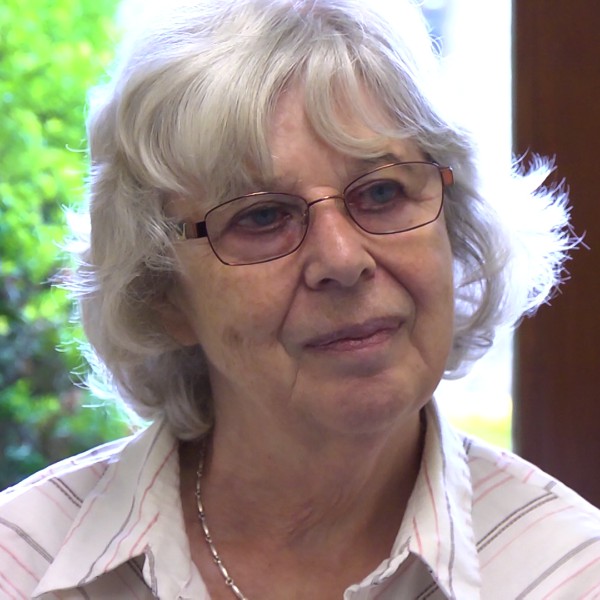 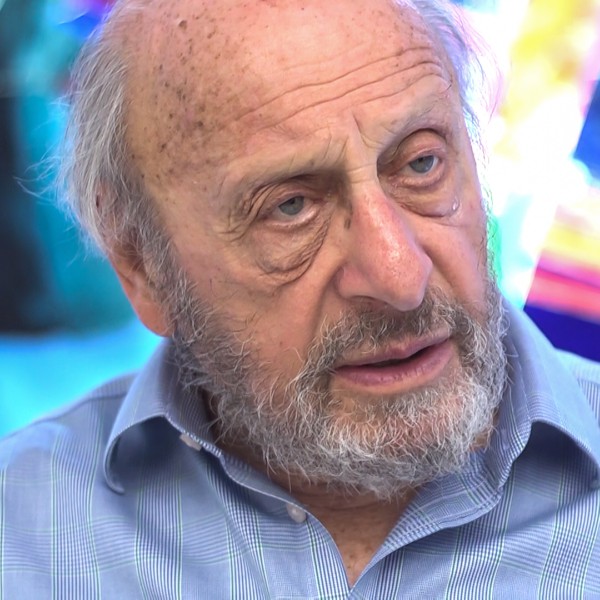 Emeritus Reader in the History of Economic Theory, Cambridge University and Professor Emeritus, University of Adelaide 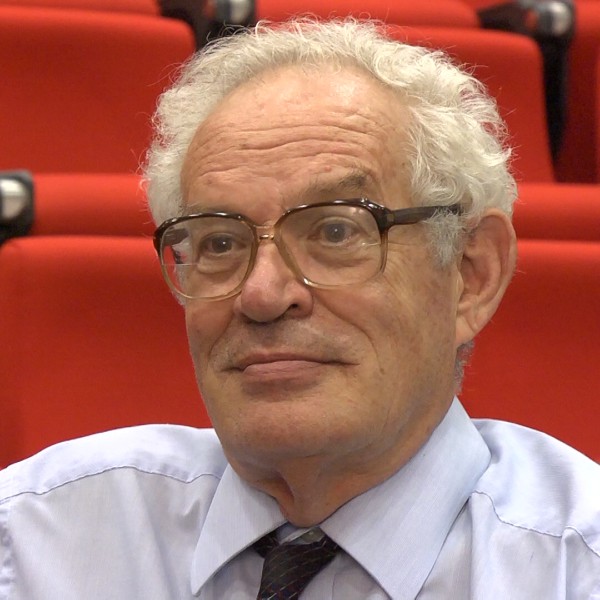 Emeritus Professor at the London School of Economics and former member of the Bank of England’s Monetary Policy Committee. 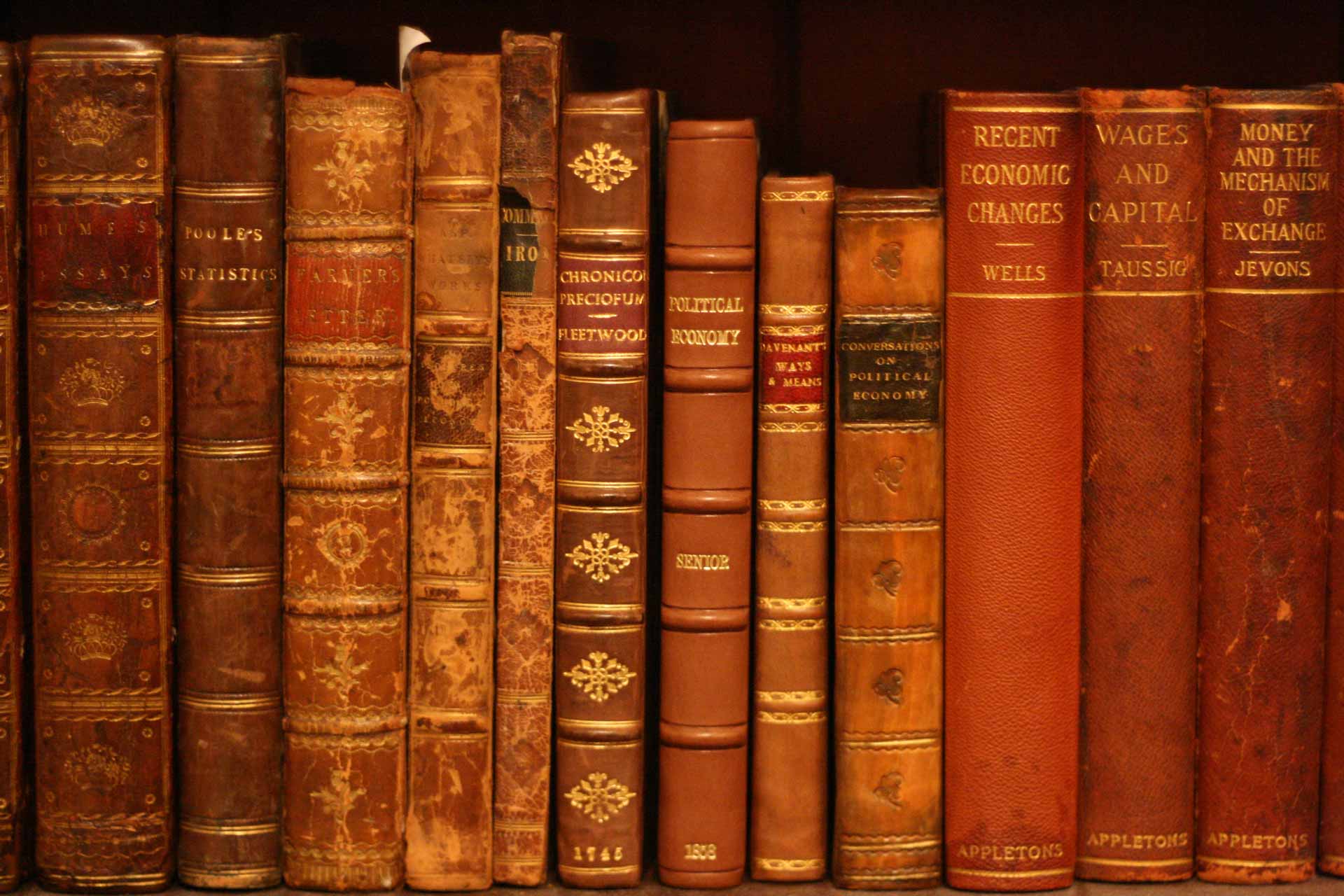 These three interviews give a pluralist perspective on economics not only through the material that they cover but also by the way the interviewees answer the questions and therefore reason and understand social reality. Professor Dow’s interview was revealing in how her academic work has led her to refinement of concepts and a clear message of what different schools are, how they relate with different modes of thought, and what are the limits of pluralism. She engaged with the questions directly giving answers that appear simple but are intricate in their logical argument and precise in their language. In contradistinction Professor Harcourt’s verbal answers are rich with explicit referencing, and bring forward a whole corpus of material that now crowds as footnotes the margins of the transcript. His answers distil whole traditions of thought in what they try to convey, and occasionally ask the viewer to travel part of the distance in this discussion, and uncover for themselves these rich traditions through key theorists and texts. Professor Goodhart’s angle is still different, as he exemplifies the economist whose mind frame is academic but who has interacted for much of his career with the policy world. There the focus is on key ideas, key insights that act as anchors to whole systems of thought and as hermeneutic devices to be employed when facing real world policy dilemmas. But perhaps these brief impressions tend too much toward epigrammatic sensationalism, as all three interviewees are much more complex in their verbal constructs and the interviews rich with material to be summarised in this fashion. Instead, in these reflections, I intend to focus on four topics that seem to tie the interviews together giving them unity of content.

The first topic is the importance of context. The first answer that Dow gives on why there was a financial crisis is essentially that economists forgot the context of their models. They thought their models are encapsulating all that is needed to know in any given situation, and the distance between the world and the model was out of sight. She notes that “Economics took a different turn in the last few decades of the 20th Century so that there’s a much greater focus on models as providing the full argument.” Dow adds that this is why the financial crisis was such a shock to many economists, as it was entirely out of the realm of possibility, since their vision was constrained by a specific set of models and their capacities. Harcourt in his interview notes that “you should always start with conceptual foundations before you model” and adds that the historical context of each theory is crucial- it explains why theories developed the way they did. Harcourt brings into the picture not only the time, institutions and historical conditions that gave rise to specific theories, but also the person who originated this line of thought. In Goodhart’s answer we find that we arrive at better policy analysis if we have a variety of empirical information, and do not only see the world through one lense. Goodhart notes how occasionally economists in their work arrive at conclusions that they set out to prove, simply confirming their biases, and that econometric methods can allow this to happen. He argues that the introduction of economic history would help in broadening the horizon on what can happen in the real world, therefore inoculating the profession from the shock that the 2008 financial crisis was.

This broadening of the horizon, the understanding of context in economic theorising is connected with another central element that all three interviewees talk about- and that is uncertainty. Uncertainty not in the form of risk, because as Harcourt says “risk can be handled by probability theory, and a definite number be put on it; uncertainty can't. Keynes has a famous description in his 1937 QJE article, ending up: "We simply do not know."” And this fundamental uncertainty makes all preparation for the future essentially incomplete. The future is unknown, but it is unknown in ways that are themselves unknown, making a mockery of our efforts to give form to what is indeterminate. This makes current mathematical models only partial answers in our understanding of the social reality. Both Dow and Goodhart note in very similar terms that “for these models to work properly there has to be structural stability, for example, and in a crisis, when there is no structural stability, these predictions all break down” (Dow’s interview). Goodhart sees this problem as an elemental force when designing economic policy, and as the overarching reason why rules in monetary policy are bound to always fall short in the stability they claim to deliver.

This brings us to a topic that all interviewees discussed, which is: what is it that economists do? Or more appropriately, what should they be doing? Dow starts by saying that economists are not simple observers of social phenomena but are involved in what is happening in social reality: “we are not just passengers of the economy. We influence what happens in the economy. We influence behaviour. We influence policy.” And adds “we have a much bigger responsibility.” This is echoed in Harcourt’s interview when he says that he disagrees with seeing economists only as technocrats. Their models and analysis engender a social responsibility, they cannot fall back on “don't blame me for what it's been used for.” Economists have a social responsibility to follow up what use is made of their findings. This social embeddedness of the economist as an actor that analyses, interprets and influences as much as being influenced by the economic and social reality is discussed extensively by Goodhart. He explains using meteorology as counterpoint:

This means that we must re-orient the role of the economist away from quantitative forecasting to the humbler, but -paradoxically- more precise role of expressing “what are the risks, what are the potential dangers that we see.”

Therefore we need to redesign how economics is taught. Dow discusses extensively in her interview how pluralism; that is the introduction of students to at least one other viewpoint that emanates from a different analytical tradition in economics; liberates the student and allows them to see different ways of approaching a problem. Students break free from the understanding that complex questions have one answer, and one method of approach, coming to terms directly with the complexity of social reality. Both Dow and Harcourt explicitly note the importance of returning to texts by thinkers of the past, arguing that these can enhance our understanding of the modern world. Harcourt notes that “Adam Smith on how the labour market works is a very modern explanation of how the labour market works [today].” Goodhart sees these theorists of the past as engaged in long standing and still relevant debates, and in his interview speaks of John Maynard Keynes, Dennis Roberson, and their very different understanding of the monetary aspects of the economy. All three interviewees note the change that has happened in the economics profession and the move in academia from the label of political economy into economics. This transition meant not only the re-orientation of the discipline towards mathematically complex models, but also the loss of the connection of the subject to historical, political, social and even economic context. Goodhart suggests: “I think it would actually be an improvement if we went back to describing our subject as political economy and taught it in that vein.” Perhaps this is an idea worth considering.