The three academics whose interviews form the second series share a commitment to theoretical and methodological pluralism. Each interviewee explores a direction for economic thinking, combining pluralism and deep awareness of the problems and contexts under investigation.

The interviews are intended to be seen in the following order: II.I Professor Tony Lawson, II.II Professor Julie Nelson, and II.III Dr Ha-Joon Chang. Tony Lawson argues that economics needs to engage more with ontology—the study of the nature of the social reality economists are trying to explain—and reflects on what methods fit that nature. Julie Nelson explains how she does social science, and more broadly how feminist economics allows for a variety of methodological approaches that fit the empirical questions at hand. Finally, Ha-Joon Chang discusses how alternative definitions of economic development inspire development theories and frame development policies. Thus all interviews revolve around a fundamental question: “what are the relevant features of the economy and society, and how should they be studied?” As Tony Lawson argues, this does not need be the first or only step—but it does need to be a step of any social inquiry. 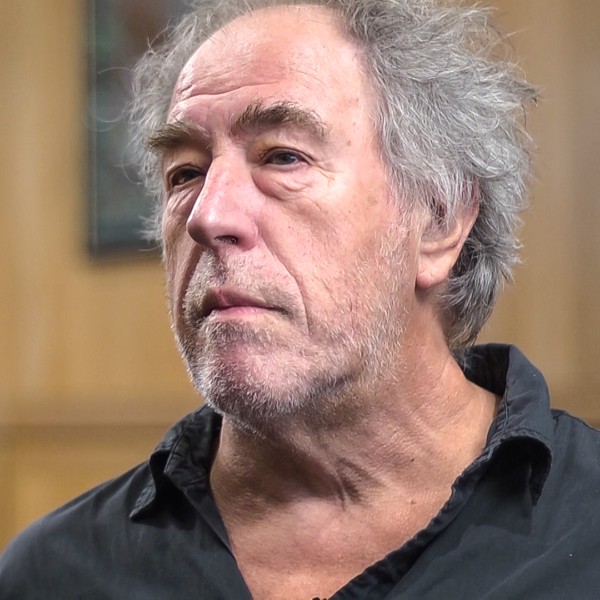 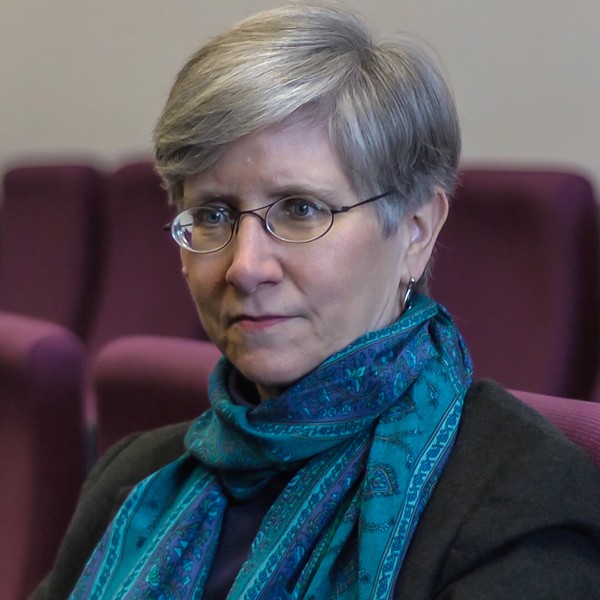 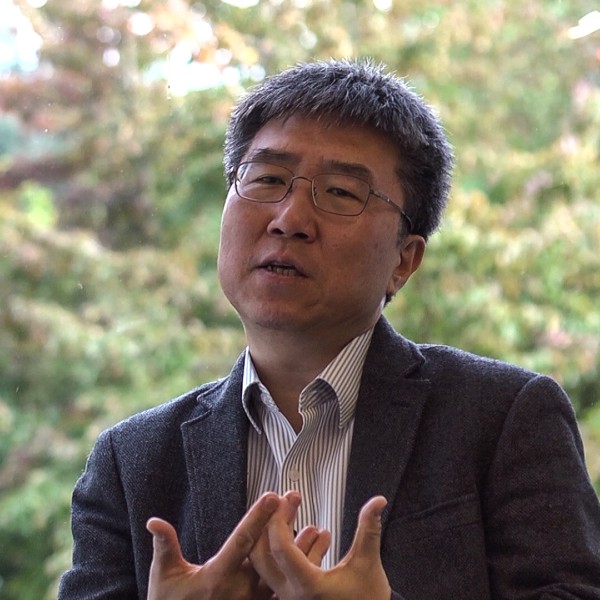 Reader in the Political Economy of Development, Cambridge University 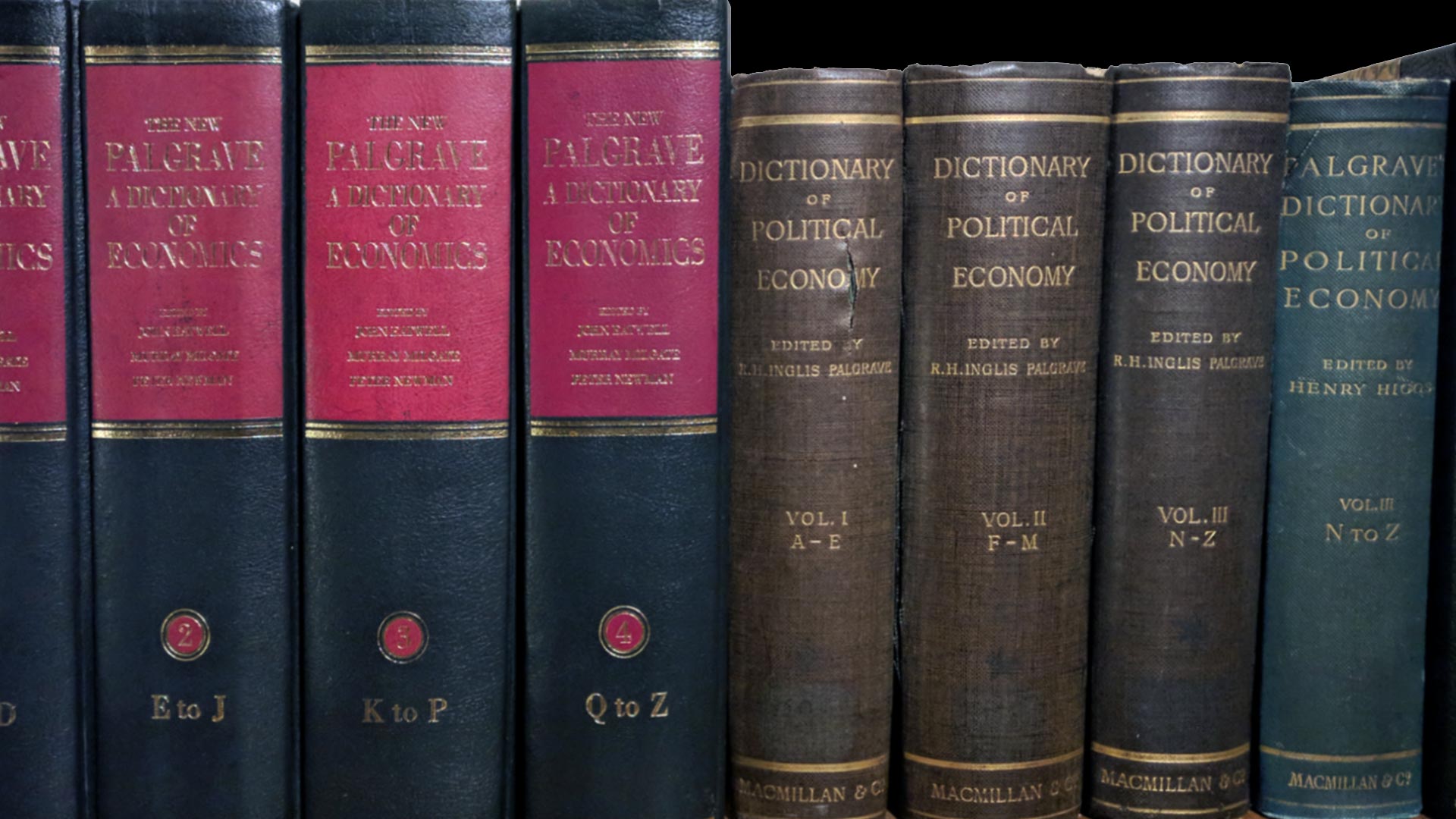 The second interview series explores “New Directions for Economics”. Featuring interviews with Tony Lawson, Julie Nelson and Ha-Joon Chang, it builds on the first series by exploring the presuppositions and implications of economic pluralism. As in the first series, the new directions envisaged here are closely tied to the personal research arc of the interviewees; they express the development of life-long research programmes.

In Lawson’s interview, the new direction for economics emerges in ontological terms. Lawson calls attention to the foundational problem of the nature of social reality and the methods that are suited to its study. He starts by characterizing social reality as open, processual and relational. This characterization provides the foundation of his criticism of mainstream economics, which he identifies on the basis of the emphasis on mathematical modelling independently of the problem at hand. In Lawson’s view, this choice of methods reflects an often implicit ontology—that of a society of atoms.

In the interviews with Nelson and Chang, the emphasis shifts from ontology and methodology to economic issues. Nelson argues that much economics research has neglected the key issues and insights provided by feminist economics, which she defines as “work having to do with the economic roles of men of women that has a liberatory bent’—that is, that doesn’t just reinforce gender stereotypes—‘and work on the definition and methodology of economics that shows the gender biases there’”. She goes on to inscribe these issues within two more general problems. One has to do with intersectionality, i.e. the overlap between gender and other dimensions that characterize the general problem of power asymmetry in society. The other brings feminist economics to bear on the more general problem of economic provisioning, i.e. of the forms of organisation that provide societies with their material means.

Chang’s interview centres on economic development, discussing the correspondences between definitions, theories, and policies. He starts by distinguishing between a definition that equates development with quantitative growth, and one centred on qualitative changes, and in particular changes in productive structure. Chang goes on to argue that theories based on the former definition are mere adaptations of theories of market exchange to the problem of development, whereas theories built on the latter definition are better suited to understand development, for they capture structural change. Accordingly, the former theories recommend policies to exploit existing comparative advantages, whereas the latter pursue changes in productive structure.

Among the themes that run through the interviews, three can be singled out as particularly significant. One is methods—or, more specifically, the fit between problems and methods. This issue is central to Lawson’s pars destruens—the criticism of mainstream economics—and to his pars construens—social ontology as a characterization of the objects of enquiry, which is necessarily prior to the choice of methods. Nelson highlights that the methodological toolset of feminist economics includes, but is not limited to, the standard methods of economics; this makes it possible to capture the variety of problems at hand, rather than adapting problems to pre-defined methods. Chang’s discussion of methods points to the need to reconcile relatively general principles, e.g. that developing economies need some form of infant industry protection, with the historical and institutional specificities of different economies.

Finally, the third dimension: interviewees more or less explicitly refuse the binary logic of contrasting a dominant position and a critical one; they instead point to a multiplicity of dimensions within which debates in economics should be understood. For example, Lawson points to schools of thought that distinguish themselves from mainstream approaches for their themes and ontological stances, whilst adhering to similar methodological principles as the mainstream. Nelson praises behavioural economics for questioning the rational action model but highlights that it often reinforces gender stereotypes. Chang notes that definitions of development based on poverty reduction seemingly advocate a progressive agenda but are based on a definition of development that neglects structural change, and might therefore lead to policies that actually hamper development.

In the first interview series, the need for economic pluralism emerges from reflections on knowledge in economics, on differences in analytical styles across schools of thought, and on the demands of policy. We could say that the first series shows the impossibility of restricting economics to one approach; it creates the conceptual space for pluralism. This second series focusses on the features of social reality and on specific directions of theoretical, empirical and policy research. What emerges is different from, yet complementary to, the first series: it is the idea that some theories and methods can work better than others—not in general, but with reference to specific problems or contexts. One could argue that, taken together, the two series suggest that advocating pluralism does not mean that “anything goes”. On the contrary, pluralism involves a heightened analytical and contextual sensitivity, which can bring a variety of theories and methods to bear on specific contexts, without shying away from pronouncing one or the other as being superior for specific purposes.

Pluralism has personal and institutional preconditions. Our interviewees built a personal research trajectory by eschewing established dichotomies, reading outside the canon, striving to develop frameworks that could capture their intuitions about society. This often occurred in academic institutions whose faculty members embodied pluralism, as did their library collections.

This interview project aims to contribute to the infrastructure of pluralism. It aims to soften time and space constraints, bringing additional faculty members into a great variety of institutions, giving a glance of their contributions to economics—and of their oral style, approach to reasoning, and situatedness in unique intellectual and cultural contexts.