We would love to hear from you

Write to us at
comments @ economicsppf . com 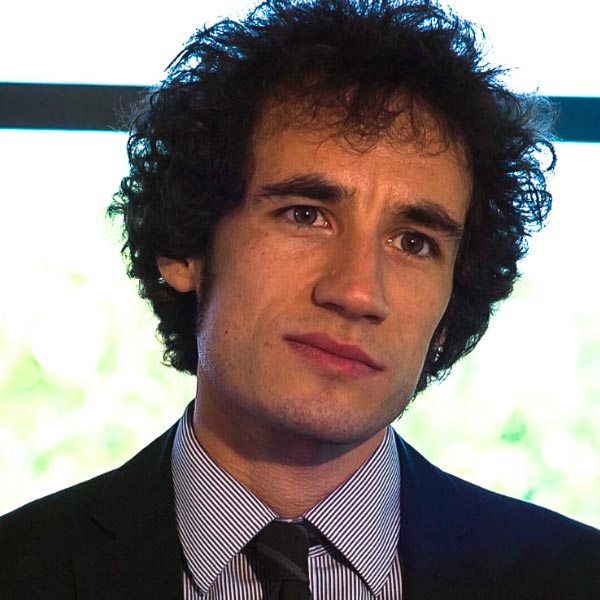 Ivano Cardinale  is a Lecturer in Economics at Goldsmiths, University of London. He is developing an approach to political economy that draws on structural economic analysis and social theory. He is also interested in the comparative analysis of economic theories. He is one of the interviewers for this project. He interviewed Professor Charles Goodhart in Series I and Dr. Ha-Joon Chang and Professor Tony Lawson in Series II. 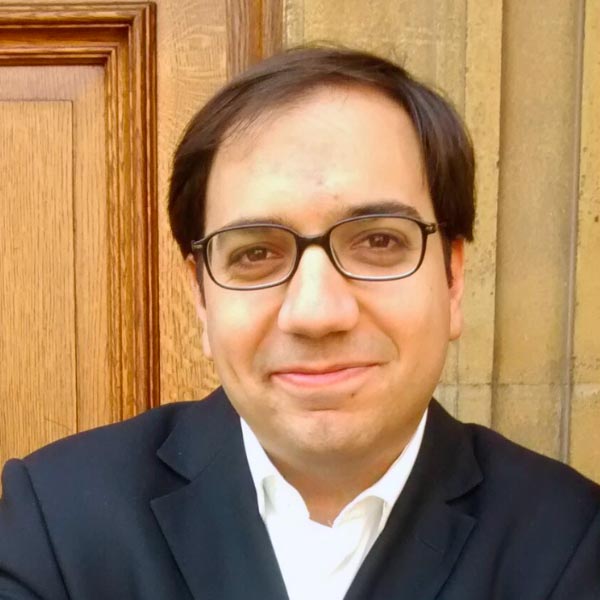 Constantinos Repapis is a Lecturer in Economics at Goldsmiths, University of London. His research is on history of economic thought and economic methodology. He is the convenor of the BA Economics programme. He is one of the interviewers of this project. He interviewed Professor Sheila Dow and Professor Geoff Harcourt in Series I and Professor Julie Nelson in Series II. 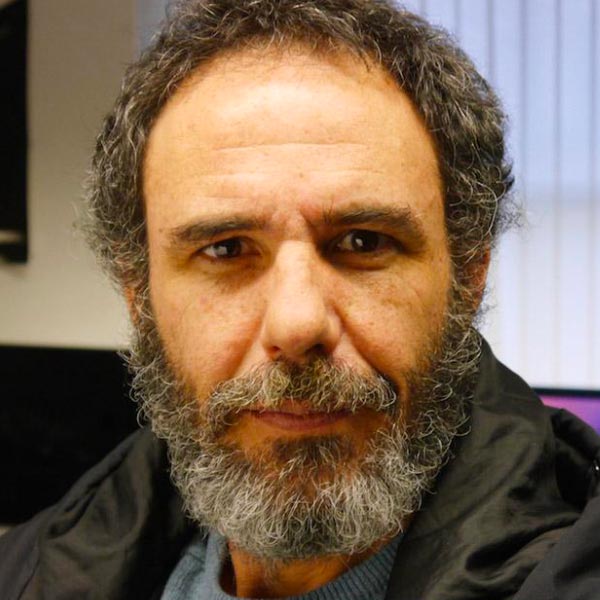 Ricardo Leizaola is a Lecturer in Anthropology at Goldsmiths, University of London. He is a documentary filmmaker and anthropologist specializing in visual anthropology and ethnobotany. His research interests include urban ethnobotany, ethnographic film, visual ethnography and information visualization. He is involved in the practical training in visual methods of research students, research staff and in the production of their audiovisual products. He was responsible for the camera work and video production of all six interviews.